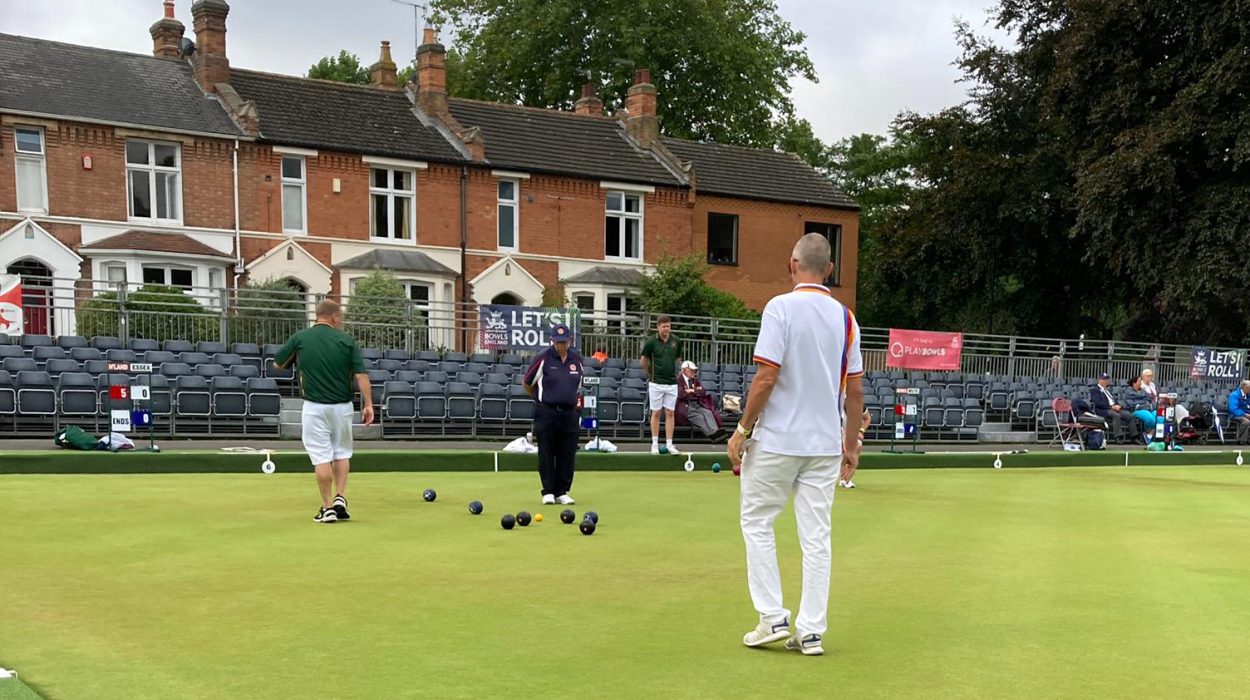 As a result of reaching the Essex Singles final this year, Kevin was at Leamington Spa representing Essex in the National Singles.

He was up against a very strong player in Chris Yeomans who has previously played for the England senior side.

Despite not progressing past the first round, he made an excellent showing to go down 21-13.

Kevin’s already had a very successful season, after success at county level and last weekends three wins in the Walthamstow & District Competitions, and there might be more to come when he competes in two club finals tomorrow afternoon. 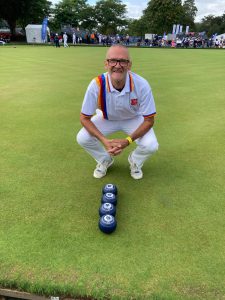